The Stars of the Hunger Games 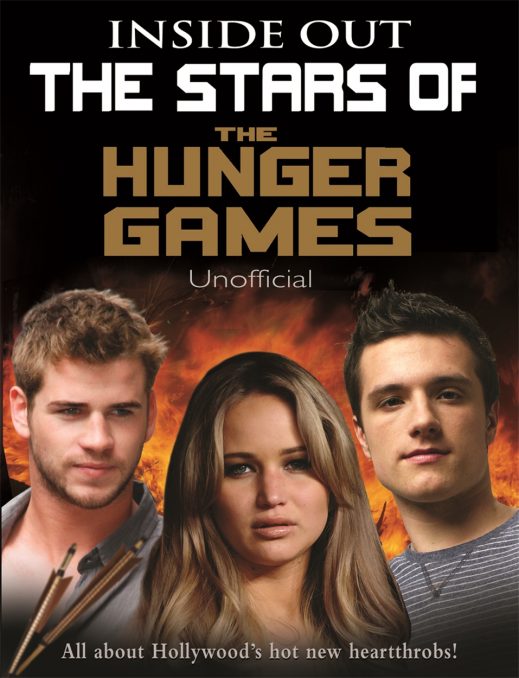 "You've read the heart-stopping novels - now read about the stars featured in the blockbuster film!"

You’ve read the heart-stopping novels – now read about the stars featured in the blockbuster film!

Starring Liam Hemsworth (former boyfriend of Miley Cyrus – twice) as Gale Hawthorne, Josh Hutcherson as Peeta Mellark, and Jennifer Lawrence as Katniss, it is a film set to grip the nation and enthral the young. The story is of a young girl who joins a survival contest to save her community – a contest where the winner is the only one who doesn’t get killed. This is the ultimate dystopian thriller/romance. Stars are being added daily to the cast and will be included in the book. However, with the lives and photos of the three main stars being rich in information and fantastic photos this book is a must for all fans.